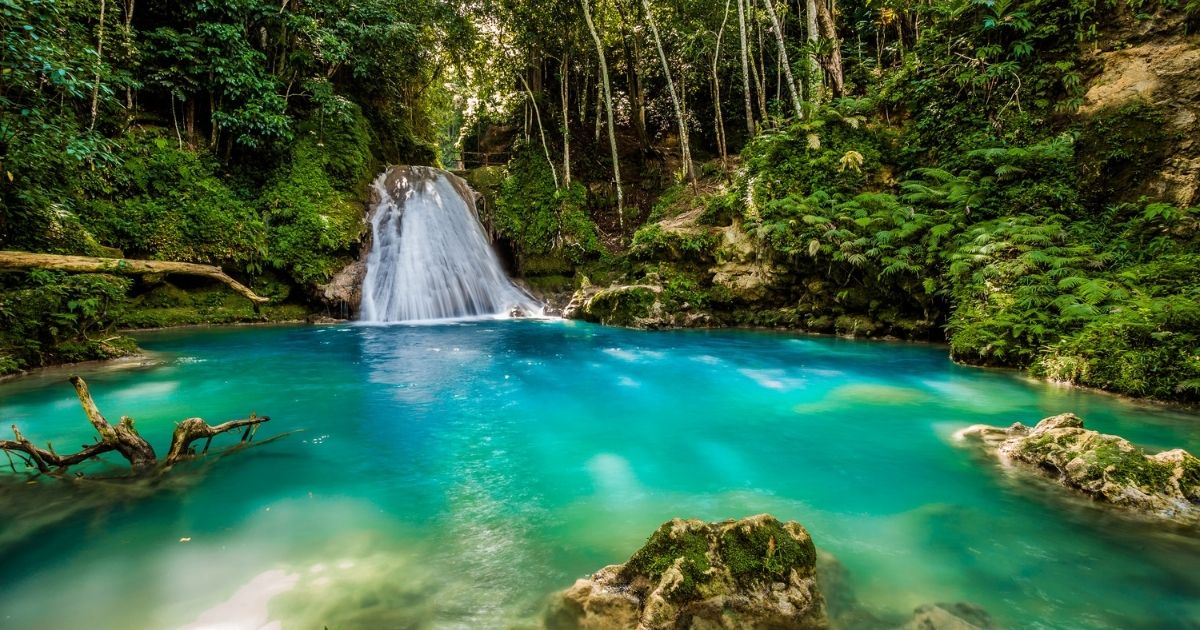 The popular image of Jamaica is emerald rain forests, waterfalls that tumble into cool, clear streams, and glorious beaches that rival any in the Caribbean. The legendary “cool” of Jamaican culture is heard in its reggae music and by the dry wit of the young Jamaican men who pilot visitors down the Great River on bamboo rafts. You won’t easily forget the throngs of competing taxi drivers who swarm outside the Crafts Market in Montego Bay.

Jamaica is one of the most beautiful and culturally rich islands in the Caribbean with an economy that depends largely on tourism. Explore the countryside and mingle with the locals, as they are friendly and truly delighted to meet and greet tourists who visit their island. The physical beauty and vibrant culture of Jamaica are still its greatest assets, and the good cheer among its people makes for a memorable vacation.

Sights—A rum distillery or a coffee plantation tour; the YS Falls near Appleton; bird-watching in the Blue Mountains; spelunking in one of the island’s many caves.

Museums—The shark papers at the Institute of Jamaica in Kingston; the Bob Marley Museum located in the musician’s former home in Nine Miles; the underwater excavation displays at the Port Royal Archaeological Museum.

Walks—A stroll along the secluded beaches at Bluefields; browsing the stalls at the Kingston Crafts Market; a tour along the streets of Mandeville to see the British colonial architecture; meandering through the Hope Botanical Gardens in Kingston.

Especially for Kids—Snorkeling near the Negril Lighthouse; exploring the water park in Negril; looking for turtles along Treasure Beach.

Kingston
Though not a major tourist spot like Montego Bay or Ocho Rios, Kingston is worth seeing because it is the cultural and musical center—as well as the capital and commercial business hub—of Jamaica.

If you’re in Jamaica primarily for a beach vacation, the best way to see Kingston might be on a day tour offered from the other, more tourist-oriented cities.

Runaway Bay
Another of the resort areas lining Jamaica’s north coast, Runaway Bay is 65 mi/105 km northwest of Kingston and home to lots of hotels (mostly all-inclusives) and villas, but it does not feel overrun by tourists.

The primary travel attraction is Runaway Caves and Green Grotto. Miles/kilometers of passages in these caves are said to have served as hideouts for pirates, runaway slaves and the Spanish colonists who were being pursued by the English after the British invasion of the island. The caverns have extraordinary stalactites and stalagmites.

There are also excellent golf, polo and horseback-riding facilities nearby. 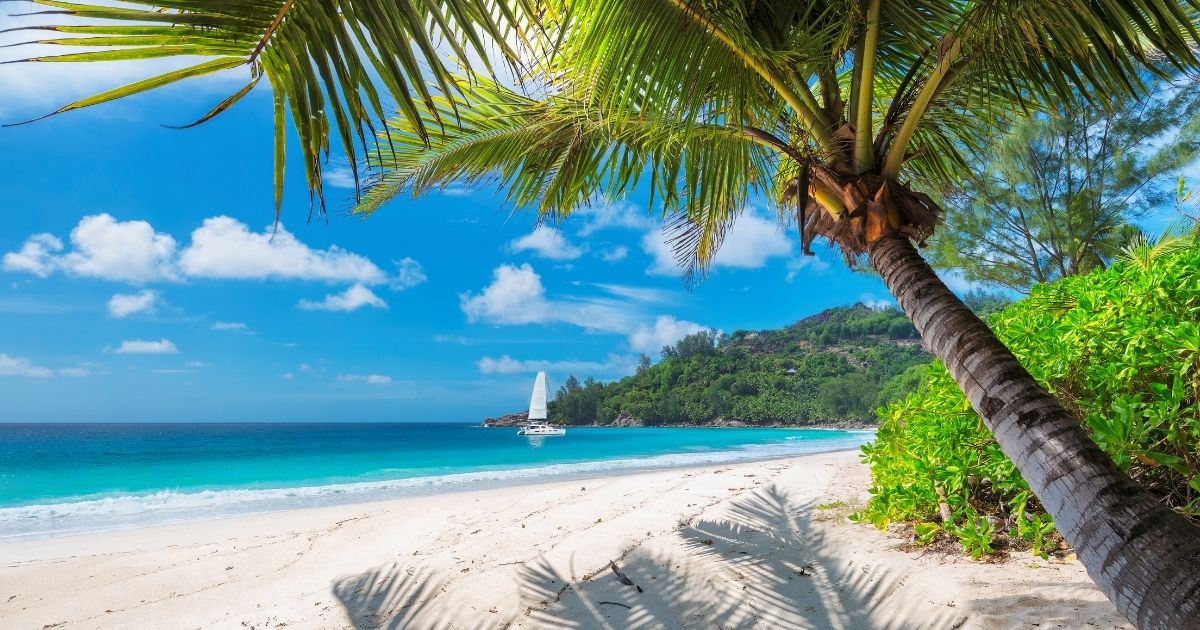 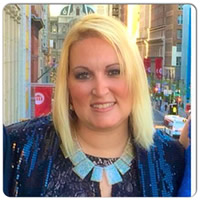